I recently started using WebStorm on Windows to work on a Vue.JS-based project, and ran into an irritating issue when trying to run things with WSL and asdf:-

After a bunch of time searching fruitlessly for an answer while resisting the urge to throw things out the window, I figured I’d try something else.

When you first select the node interpreter under Run/Debug Configurations, WebStorm will run which node and get the path that way. When using asdf, this comes back as ~/.asdf/shims/node:-

This sets the Package manager option to something that doesn’t exist. This in turn apparently confuses the shit out of WebStorm, because it then tries to find the node_modules directory based on this path, fails, barfs and makes a mess everywhere.

Figuring that the way asdf shims interpreters was the cause, I went digging to see if I could find where npm-cli.js was under my ~/.asdf directory:-

Okay, so what happens if we give WebStorm this path instead?

The Package manager path now looks right at least… but does it work?

As I said before, I’m far from an expert when it comes to anything involving JavaScript so I have no idea if this is the right way to do things. But it works for me, so if you’re running into the same problem then this might help.

I’m running Mastodon in Docker with docker-compose (see here for more details). If you are too, you’ll need to log in to the web container to do this. If you’re not, you can skip this.

First, find the name of the web container. It’s probably mastodon_web_1, but check with:-

Log in to the container with the name you just got:-

Use the rails console to reset the user’s password

Start the rails console with:-

Next, get the associated User object:-

Again, the details of the User object will be echoed to the screen as well as placed in the user variable. Now we can change the password attribute on the User record:-

And you’re done! If you haven’t tried Mastodon, feel free to head over to https://mastodon.nsnw.ca/ and sign up for an account.

Create a guest VM. Again, the below settings are really a minimum requirement, so adjust to your tastes. virt-install --name=dokku --vcpus=1 --memory=1024 --cdrom=ubuntu-18.04.1-live-server-amd64.iso --disk size=10 This will open up virt-viewer so you can see the console. Alternatively, you can use the --graphics vnc option to enable the VNC server.

Install Ubuntu. You can accept the defaults. You might need to enable the universe repository, which you can do by editing /etc/apt/sources.list (see here for more information).

Download the Dokku installer:- wget https://raw.githubusercontent.com/dokku/dokku/v0.12.12/bootstrap.sh Have a look at bootstrap.sh before running it, making sure nobody’s snuck anything nefarious in there. If you’re feeling particularly paranoid, bootstrap.sh itself pulls the Docker install script, so you might want to grab that too and give it a once-over before continuing. Run the installer:- chmod +x bootstrap.sh sudo ./bootstrap.sh

Open http://<your vm IP>/ in a browser, and tell Dokku:- Once you hit Finish Setup, Dokku will shut down the web server and redirect you to http://dokku.viewdocs.io/dokku~v0.12.12/deployment/application-deployment/, giving you the first steps to deploying apps to Dokku.

docker-elk, a fork from deviantony/docker-elk. This fork includes an rsyslog container running on port 10514 so you can pump syslog into Elasticsearch out of the box.

I can be found on Mastodon at @andys@mastodon.nsnw.ca. 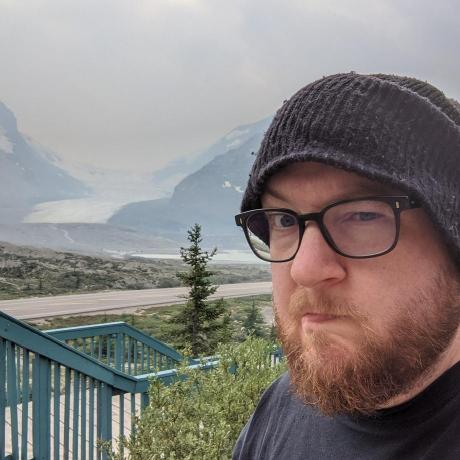 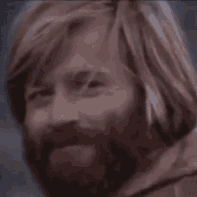